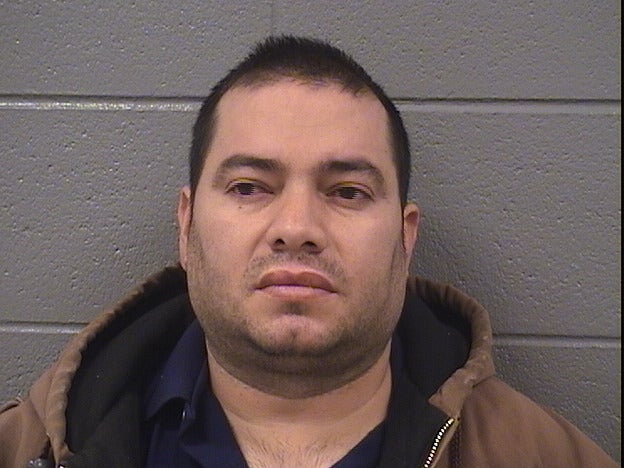 A Chicago man was found guilty of Child Abduction in a Skokie courtroom this week according to the Chicago Tribune Chicago Tribune. Gabino Torres tried to physically force a teenage girl near Niles North High School into his van. She fought back, escaped, and was able to provide Skokie police with key identifying information.

We believe the report is likely slightly inaccurate, or missing key details, and that it is far more likely Torres was convicted of Unlawful Restraint, a similar Class 4 felony criminal offense in Illinois, but which better fits the facts reported.

Child abduction, under 720 ICLS 5/10-5 contains several possible definitions of that crime involving something that didn't happen here. Torres did not in fact succeed in forcible taking the young girl he attacked. While that would have fit the Illinois criminal law of Child Abduction, the facts presented by the Tribune don't match. One subsection of the law (subsection (b)10) that might fit requires "luring" or attempting to lure a child under the age of 17. Luring has a specific definition that mans "any knowing act to solicit, entice, tempt, or attempt to attract the minor." Again, close, but not quite, unless we're going to include the use of physical force, and it seems unlikely the Cook County State's Attorney would forget to mention that important fact.

According to the Cook County Sheriff's inmate information, Torres was instead being held pending a charge of Unlawful Restraint. Just like Child Abduction, Illinois law makes this offense a Class 4 felony, punishable by 1-3 years in prison and up to a $25,000 fine. Unlike subsection (b)10 of the Child Abduction law, a finding of guilty for Unlawful Restraint doesn't automatically require registration as a Sex Offender. A significant difference indeed. Perhaps the reporter might have asked the Clerk of Court for clarification.