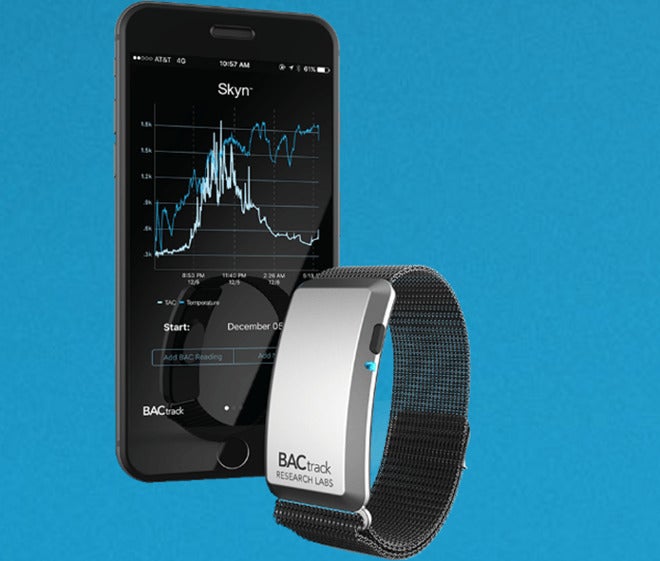 The Apple Watch is something special, no doubt, and not too long ago, iOS added HealthKit. We knew it wouldn't take too long until blood alcohol detection and monitoring became an option for your connected life, and now it is. According to an Apple Insider article, "BACtrack's new Skyn model comes with both a wristband and also Apple Watch strap options, and it's expected to cost roughly $99 when it hits the market in the second or third quarter of this year."

What does this mean for DUI in Illinois courts? Probably not much, as the devices would need to pass some admissibility hurdles, but could this be used in probation monitoring or voluntary monitoring? Let's see. Apple Insider does a review here of the potential DUI detection device.