When seeking out DuPage DUI Lawyers, you have two concerns: First, you want to know the attorneys are experts in DUI defense in Illinois, and Second, you want to know that the DUI lawyers you choose have more than a passing familiarity with handling DUI defense in the DuPage County court. Your lawyer needs to have practical experience defending people facing DUI in DuPage. That's us. 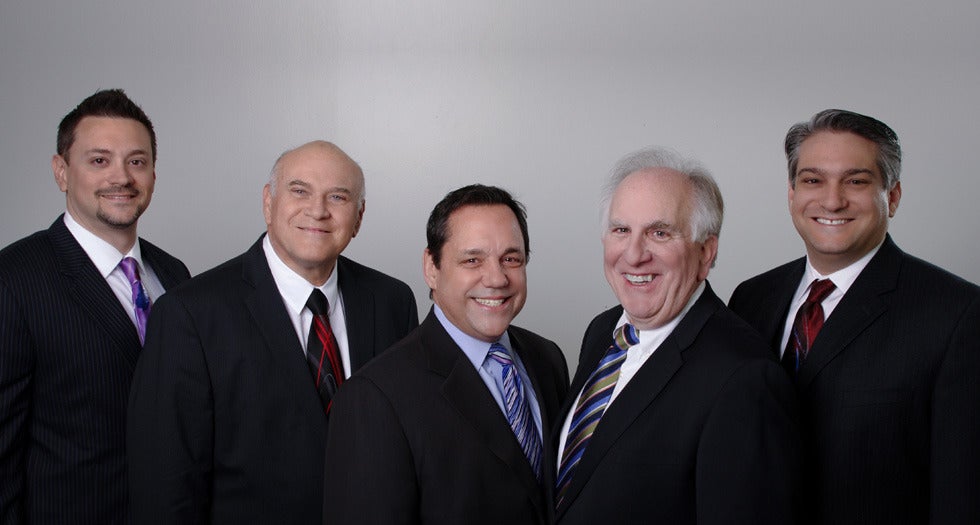 Not only have the attorneys at Fagan, Fagan & Davis been defending people accused of DUI in Illinois since 1980, we have decades of experience appearing at the DuPage county courthouse in Wheaton, Illinois as well. Members of our firm are well known regulars on the 4th floor of the 18th Judicial District located at 505 N. County Farm Road in Wheaton, where DUI matters are heard starting at either 8:30am or 9am every weekday.

Both Felony and Misdemeanor DUI cases are heard on the 4th floor of the DuPage county court. Misdemeanor DUI matters (most DUI charges are class A misdemeanor offenses) are heard in courtrooms 4002, 4015 and 4017. This is also where Statutory Summary Suspension/Revocation hearings will be held in your misdemeanor DuPage DUI. If you face felony DUI charges, they may start out in those misdemeanor rooms until transferred to a felony room, or be heard in DuPage county courtrooms 4000, 4004, 4006, 4010, 4012 or 4014. Those courtrooms do hear other felony criminal offenses.

The basic laws of DUI in DuPage are no different from the rest of the Illinois DUI law, though actually courtroom procedures are different and simply require that your lawyer has the experience of handling DUI cases locally.

DUI is shorthand for Driving Under the Influence. Illinois law defines several different ways to be charged for DUI. The law allows charging for operating or in “actual physical control” of a motor vehicle, anywhere in the state, while impaired by alcohol, illegal drugs or a combination of drugs and alcohol, is impaired by medical marijuana, intoxicating compounds or methamphetamine. Illinois also has per se violations of DUI based on a blood-alcohol content (BAC) of .08 or more, or does not have a medical marijuana license and registers a reading of 5 nanogram of cannabis (specifically, delta-9-tetrahydrocannabinol) in whole blood or 10ng in “other bodily fluids”. There are important limitations in every case, which your DuPage DUI Lawyer needs to know.

The possible penalties for Illinois DUI range widely. The most common is a class A misdemeanor DUI punishable by a maximum of 364 days in jail plus $2500 in fines and possible revocation of driving privileges, and the most rare can be punishable as class X felony offenses punishable by $25,000 in fines, 6-30 years in prison (or up 60 years based on enhancing factors) and lifetime drivers license revocation. Making it all the more important that your DUI Lawyer knows the DuPage county Court.

Statutory Summary Suspension of your Driver's License is mandatory and happens automatically in most every DuPage DUI. These suspension begin on the 46th day after you are served with notice by the police - that's the document called "Notice of Statutory Summary Suspension/Revocation". These suspensions are for as little as 6 months and as long as 3 years. In many cases, a permit is available, but not in cases where you do not qualify as a "first offender" for purposes of Illinois suspension law - this is a legal distinction different than being a first offender for DUI purposes.

DuPage DUI lawyers will know that although your suspension does not begin immediately, your opportunity to challenge a suspension starts right away, and the timing may be critical - waiting too long can affect the success of your challenge, and may even result in waiving your right to do so.

Contact the DuPage DUI Lawyers at Fagan, Fagan & Davis now for a no-cost opportunity to discuss how we can defend you.