Can the DUI Breath Test Be Tricked?

Is it possible to trick an Illinois breath test into providing a false breath alcohol concentration (BrAC) reading? Actually, it's not that difficult - it may just be as simple as varying your normal pattern of breathing.

Breathalyzers, which can be used as an investigatory tool in an effort to determine the guilt or innocence of a person in a DUI case, are not the reliable devices despite what is claimed by law enforcement agencies. In Illinois, the most commonly used breath test device is the Intoximeters EC/IR II pictured here (picture from their website). 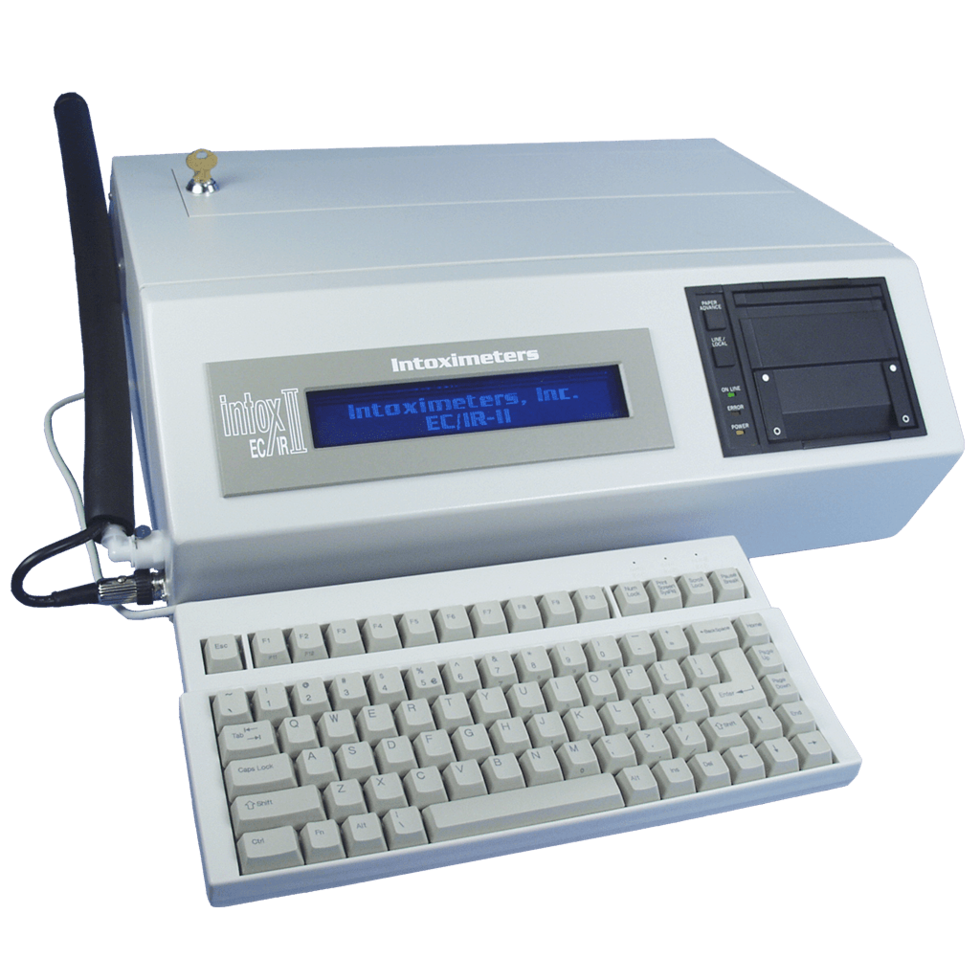 An example of potential unreliability can be observed when reviewing results that appear to vary depending upon the breathing pattern of the person being tested.

A number of scientific studies have confirmed this anomaly. In one study, a group of male test subjects consumed moderate doses of alcoholic beverages. Breathalyzer analysis of their blood alcohol concentration (BAC) levels were subjected to gas chromatographic analysis of breath samples where a variety of breathing techniques were used.

The results indicated that if a person held their breath for 30 seconds prior to exhaling their BAC was increased by 15.7 percent. On the other hand, hyperventilating for 20 seconds immediately prior to breath analysis decreased the BAC level by 10.6 percent. Persons who kept their mouths closed for five minutes while using shallow nasal breathing resulted in an increase of their BAC by 7.3 percent. Finally, test results after a slow, 20-second, exhalation increased BAC levels by 2 percent.

During the study, breath alcohol was measured using an infrared absorption unit. At the same time, blood and simulator liquid alcohol concentrations were measured using gas chromatography. Also, breath samples were measured after both low and high exhaled volumes, as well as after rebreathing using either hyperventilation, breathhold or normal breathing.

The study showed that the application of isothermal rebreathing resulted in test results that were always within +/-10 percent of the true BAC, even with an altered breathing pattern. Also, the use of isothermal rebreathing provided an accurate sample of alveolar air that was unaffected by an altered breathing pattern or changes in air temperature. It is now well established that a subject's manner and mode of breathing just prior to providing breath for analysis can significantly alter the concentration of alcohol in the breath sample.

Although some might think that any lawyer can do DUI, it is clear that many attorneys are not familiar with issues surrounding the devices used by law enforcement officers to measure or estimate the blood alcohol content of an Illinois DUI suspect. Your uncle's family law attorney, contract lawyer or real estate pro is not going to invest the time and effort necessary in order to learn about the forensic issues involved, much less the intricate melding of traffic, criminal and civil law involved in a proper DUI defense. The trial skills needed by a DUI lawyer to to properly litigate the issues are another factor that can make the difference between a long term criminal record and loss of driving privileges, and total freedom.

The attorneys at Fagan, Fagan & Davis have defended countless clients against Illinois DUI charges throughout the Chicago area courts, including those located in Cook County, DuPage County and Lake County. We understand which defense strategies are the most effective in court and how to challenge evidence gathered by law enforcement and offered by the prosecution. Contact us now for a free consultation for defense of your Illinois DUI, even if you've submitted to the DUI breath test.