What is the Illinois Scott's Law?

Illinois State Police Troopers have been giving motorists special attention lately, focusing on enforcement of Scott's Law or Failure to Yield to an Emergency Vehicle. Not a lot of Illinois motorists know about this law, and unfortunately, that lack of awareness has resulted in serious injury and death to several police officers in the past several months.

What is Scott's Law, or the Move Over Law? 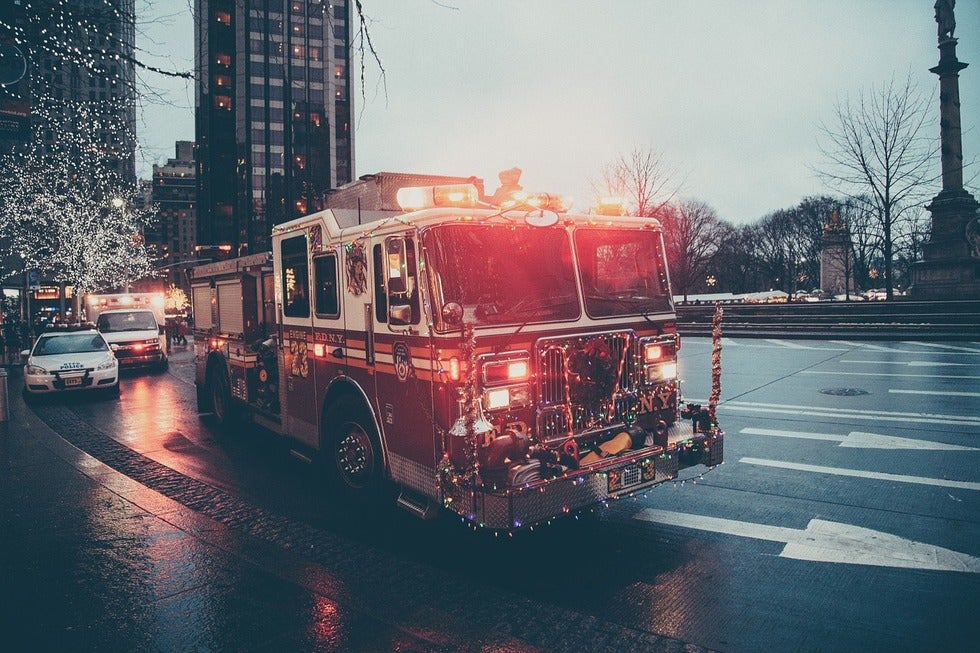 While slowing is subjective, we recommend slowing enough so that the officer can visibly see the deceleration. While you can fight about whether you slowed in court, the officer won't even stop you if he can see you act in accordance with the law.

Penalties for a Scott's Law Violation

Scott's Law carries a fine ranging from a minimum $100 to $10,000, plus mandatory court costs. The Illinois Secretary of State will suspend the offenders driving privileges upon notice of conviction from the Clerk of Court if the violation resulted in property damage or personal injury to another.

The possible suspensions for violating Scott's Law range as follows:

Other Scott's Law provisions include the more well known requirement to pull over and stop for sirens and lights.

How are Illinois and the Police Responding?

The Illinois State Police have announced significantly more aggressive enforcement, and several local police departments have followed suit. The Secretary of State has committed to educating drivers by including reminders about the law on License and Registration renewal reminders, introducing a written question on all future driver's license examinations, and producing a pamphlet available at facilities and online.

If you have been cited for a Scott's Law violation (or Failure to Yield to an Emergency Vehicle), the law firm of Fagan, Fagan & Davis can help to avoid the serious consequences discussed here. Contact us now for help.