What if it was you Mr. Criminal Attorney?

The Emotional Impact of a Criminal Charge

The other day, I had a somewhat sensitive criminal case in an Illinois courtroom. The alleged victims in the case are small children. The prosecutor offered a deal. For many reasons I won't share here, after discussing the offer with my client, we rejected the offer. The prosecutor was stunned and visibly upset. Then she asked the gotcha question no doubt meant to make me rethink the whole thing ...

Mr. Fagan, what if it was your kid? How would you react?! 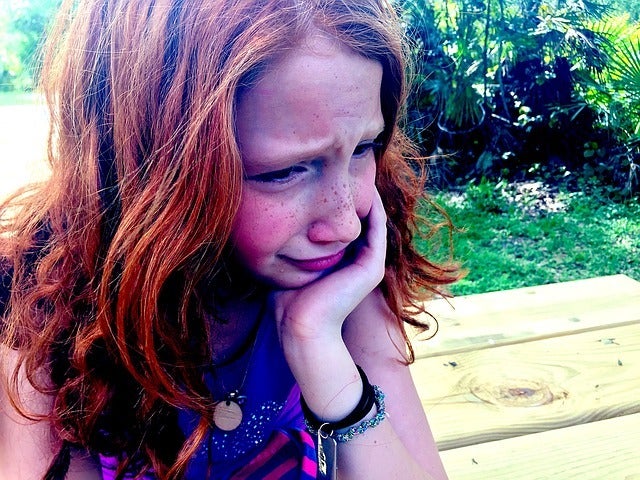 How indeed. The truth is that I might be very emotional. I might be distraught. I might be upset and angry. I might even feel guilt as a parent, justified or not. I would certainly not be capable of cold, rational, careful, analytical thinking. Of calm reserve and even-handed judgement. That's my kid. The heat would be on too high. I think that's true for most parents.

And so the proper response to Madame prosecutor might be to recount a well know quote often attributed to Abraham Lincoln: "He who represents himself has a fool for a client".

One very serious and important service a lawyer, whether a prosecutor or criminal defense attorney, should always strive to provide is the ability to provide a dispassionate analysis of the case. All aspects of the case. Of course a lawyer should be a "zealous advocate" for his client. I certainly wouldn't want a lawyer to argue my case without any passion, feeling or emotion, even though any such feeling or passion should of course be measured out carefully, only in just the right moments and amounts. And an attorney needs to be able to consider the very things that impact the client (or the complaining witnesses in a criminal case) in any analysis.

But an attorney must remain able to be the cold voice of reason and rational thought where passion might overrule sense. Certainly, an attorney must also zealously seek justice for his client, but also can't allow that zealous attitude to overcome his ability to weigh the merits and flaws in a case.

So I told the prosecutor the only answer I could when, seeking to prompt me to convince my client to plead guilty, she asked how I would react if it was my kid... it doesn't matter.

What we would do as parents in a situation where our kids are the alleged victim is of no consequence. Instead, I could have turned that question around on the prosecutor. What would you do if it was your child accused of such a crime? Would you insist on a criminal defense attorney that looked at the evidence and the law and gave you advice based on that, or would you prefer one who bows to the emotion that accompanies such a case?

I know my answer.