So your kid was caught drinking in Illinois? 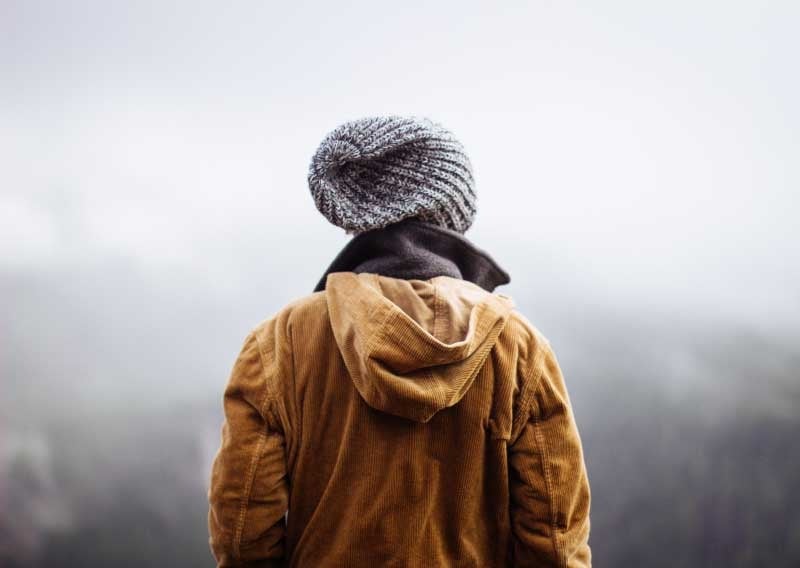 That middle of the night phone call is scary - "Ma'am, this is officer Friendly with the police department, I'm calling about your daughter".

But it's followed by just a tiny bit of relief -  it's not quite the tragedy your imagination began to run with - your kid is ok. Still, in Illinois, "unlawful consumption or possession of alcohol by a minor is a serious offense" officer Friendly tells you, and that party your under-21 angel was attending just received some unwanted attention.

You need to know that although when you were a kid, underage drinking was no big deal, it's a different world. The offense can be charged as a local ordinance violation or a state charge as a class A misdemeanor offense punishable by up to 364 days in jail and up to $2500 in fines plus court costs. If your son or daughter is found guilty, their driving privileges will be suspended by the Illinois Secretary of State, for between 3 months and 12 months, even for a first offense, and yes, even if they weren't driving a car. This is one of the few ways a driver's license can be suspended in Illinois that has nothing to do with driving.

The next thing officer Friendly is going to do is tell you to come get your kid or maybe talk to him or her over the phone. It is important that you tell your child that now is the time to be extra polite - but also not to answer any questions other than to give their identification if demanded by the officer, and certainly to politely decline any breath testing or other physical or mental tests requested.

The officer is going to either arrest and charge or simply issue a ticket for Unlawful Consumption of Alcohol by a Minor, or Minor in Possession of Alcohol. Either way, this goes to court, and you and your child will be in front of a judge.

Your next move is to call in an attorney to make sure things don't go sideways. Kids make mistakes and teen years are when bad judgement calls can become life lessons. Don't wait until the last minute, because there are things we can do to help.