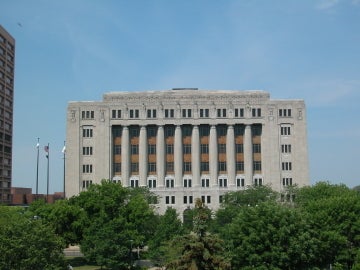 Judge Paul Biebel, who has presided over the storied Cook County Criminal Court system for over 15 years, has announced he's retiring this July, according to the Chicago Sun-Times.

In addition to administrative duties overseeing the operation and function of the Criminal Court, Judge Biebel heard countless petitions for expungement and sealing from people seeking to restore their reputation and repair their record in hopes of building a new life. And Judge Biebel was instrumental in creating alternatives to traditional paths through the system with an eye towards what the Times calls "problem-solving." These alternatives favor and in enhance the rehabilitative function of the Court over punitive measures. By all accounts, those have largely been highly successful programs.

We at Fagan, Fagan & Davis wish Judge Biebel all the best and will miss appearing before him.