In Illinois Gun Crime Reloaded Part 2, we noted that one of the primary Illinois authors of the bill characterized the upcoming raised minimum sentences in the Safe Neighborhoods Reform Act as "presumptive", rather than mandatory. What does that mean, and why that is so important to the new Illinois gun crime law? These minimum sentences are  “presumptive” because of a built-in clause allowing the sentencing Judge to exercise discretion to break away from the new minimum mandatory sentences guidelines. In other words, to sentence with a lighter hand depending on the circumstances. 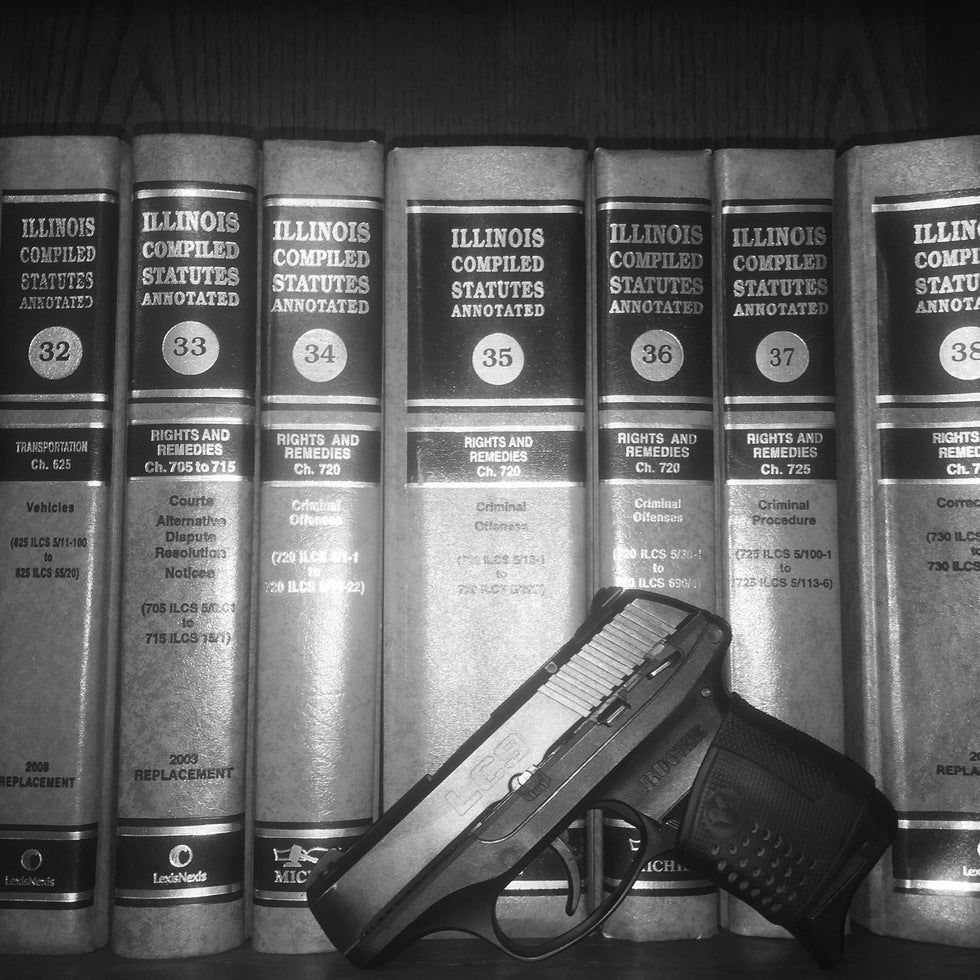 The Illinois gun law lays out a set of 8 factors, and guidelines for how to use them at the court's discretion. The process enabled by this clause is called “departure,” and while it is unusual for an Illinois law to have a built-in departure clause like this, it makes sense given the stated objectives of the Safe Neighborhoods Reform Act. For any defendant facing these charges in the upcoming years, the assistance of an attorney who understands how to navigate this departure clause could equate to years off a sentence.

The entire Act is structured as a “pilot program” over the course of a 5 year period, with an eye towards evaluating its effect on Illinois gun crimes between 2018 and 2023. By the end of the program, the intent is that lawmakers will have significant results to look at regarding the effects on community violence, repeat gun crime offenses, and sentencing. If the legislators feel that the Act, or some part of the Act, was not effective, they can allow it to expire or modify it when drafting a replacement. If there are a high number of departures, this will provide a strong message to Illinois State Congresspeople that the new guidelines are unpopular with the judges doing the sentencing as well as communicating why judges are choosing to depart.

The set of factors that the Court will use in a decision to depart from the new sentencing guidelines are surprisingly broad.

This all boils down to a rather wide range of deciding factors that a sympathetic judge may use to justify imposing a lesser sentence under the law. One of the key parts of this clause is that a judge may choose to justify departure on any one of these factors, or any combination of factors. If a defendant has circumstances that fit these criteria, hiring an experienced criminal defense attorney who can effectively tell their story to the judge could cut years off the minimum sentence. While reducing the actual sentence by 3 or 4 years is not guaranteed even if the judge invokes the departure clause, it becomes a very real possibility for a defendant with the right circumstances, and makes choosing the best attorney representation all the more important.

A sentence departing from the guidelines will have to enter into public record at the time of sentencing which of these factors (or what combination of these factors) a judge finds is sufficient to justify a lesser sentence. As a part of public record, this will allow the legislators as well as any members of the press or public looking to evaluate this new program to track whether the new guidelines are sticking, or are being rejected by the Illinois judiciary.

It is easy to understand why Illinois lawmakers feel the need to take action as violent gun crime numbers keep mounting, with over 100 shooting victims over the long 4th of July weekend in Chicago alone. The new law goes into effect January 1, 2018, and the next five years will demonstrate whether the Safe Neighborhoods Reform Act is effective in reducing violent gun crime.

Contact the law firm of Fagan, Fagan & Davis now for a free consultation if you or a loved one face UUW or AUUW charges in Illinois.