Could what happened to an Ohio man also take place here in the state of Illinois? 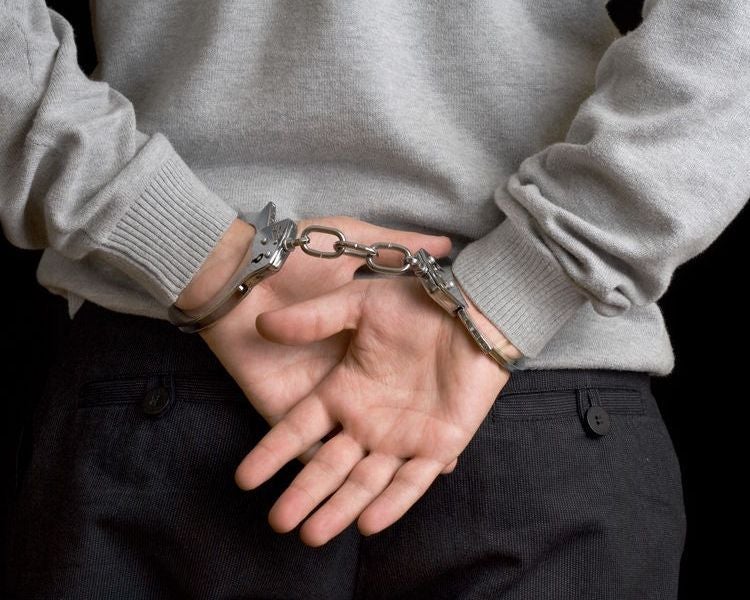 Prevention of child endangerment in Illinois

Quite aside from the possibility of criminal prosecution for Child Endangerment in Illinois, the Department of Children and Family Services may conduct a family assessment or an investigation in order to prevent or provide a remedy for child abuse or neglect. The family assessment will include a comprehensive look at child safety, the potential risk of subsequent child maltreatment and family strengths, as well as needs. A family assessment "does not include a determination as to whether child maltreatment occurred but does determine the need for services to address the safety of family members and the risk of subsequent maltreatment."

The Illinois Compiled Statutes provides an exception to willfully abandoning a child, which states that a person may relinquish responsibility for a child, provided that relinquishment is in accordance with the provisions of the Abandoned Newborn Infant Protection Act. Any parent, who relinquishes an infant to facilities, including a manned fire station, a medical facility and a hospital. The infant must be less than 72 hours-old and left only at these facilities.

Leaving a child alone in a motor vehicle

Under the Illinois Compiled Statutes at 720 ILCS 5/12C-10, the act of leaving a child less than 6 years-old unattended for more than 10 minutes inside a vehicle may be construed to be child endangerment. Under the statute, an unattended child is one who is not accompanied or out of sight by anyone who is the age of 14 or above. Circumstances surrounding this issue are significant when severe weather conditions such as extreme heat during the summer months or extreme cold during the winter months are also present.

Driving under the influence (DUI)

Persons who are arrested on DUI charges in the state of Illinois may also be charged with child endangerment if they were operating a vehicle while DUI with a child passenger who is younger than the age of 18. A conviction on both charges of DUI and child endangerment may result in enhanced penalties, both monetary and jail time. A DUI where a passenger is under 16 years old requires a minimum sentence of six months in jail, and a $1000 fine plus hefty court costs.

The potential punishment for a charge of child endangerment will depend upon a number of variables. A first time charge is considered to be a Class A misdemeanor. Subsequent charges of child endangerment are considered to be a Class 3 felony, which may result in a prison term ranging from at least two years to 10 years (normally, a class 3 felony carries a maximum of 7 years in prison, but the law here specifies a higher possible range).

Non-criminal issues may be involved

Peripheral issues are also involved should a person be arrested on charges of child endangerment. In the incident in Ohio that was referred to earlier, local news coverage of the event led to the suspect being terminated from his employment, a condition that continued for some time.

The arrest had been witnessed by the suspect's children, thus very time they see a police officer the children become distressed that their father will be arrested. Police officers should be viewed as friends not as enemies.

The bigger issue may be whether or not the arrest should even be taken to court. Common sense should have been used by there arresting officers. Young children will play with their friends, with or without the permission of their parents. Thus, should their parents be prosecuted and sentenced to jail for the misbehavior of their children? In the situation in Ohio, there is very little evidence that the suspect acted recklessly in this situation.

The quick arrest of the Ohio parent resulted in the lose of his job, and thus, his ability to financially provide for those same children until he was able to find work elsewhere. The other consideration is his ability to repair his reputation in the community after this incident.

The attorneys at Fagan, Fagan & Davis defend people facing charges of Illinois child endangerment or neglect, and DUI with a  throughout the Chicago area courts, including those located in Cook County, DuPage County and Lake County. The attorneys at Fagan, Fagan & Davis understand which defense strategies are the most effective in court and how to challenge evidence gathered by law enforcement and offered by the prosecution. Contact us now for a free consultation.

Where do you look when it is the Case Worker that has placed the child in a dangerous situation. Say a Four Year Old in a house that he has now been bitten twice by 125+ pound dog with the imminent danger from getting it again. Now their is Life time scars on this child’s Throat! Who is Really Endangering this child? The parent that made ONE Mistake with Drugs or the case worker that has turned this child into Puppy Chow?

The parents certainly bear their own responsibility, but if Illinois DCFS is involved, they have a responsibility to determine the safety of the child to the best of their abilities. Event a DCFS investigation can’t go as far as predicting the future.