Did THE SLANTS poke a hole in Illinois hate crime law?

Did THE SLANTS poke a hole in Illinois hate crime law?

Illinois hate crime is a class 4 felony offense punishable by 1-3 years in prison, though some factors can raise the offense to a class 3 or even a class 2 offense with far greater penalties. For assistance defending an alleged hate crime in Illinois, call the Chicago criminal lawyers at Fagan, Fagan & Davis. 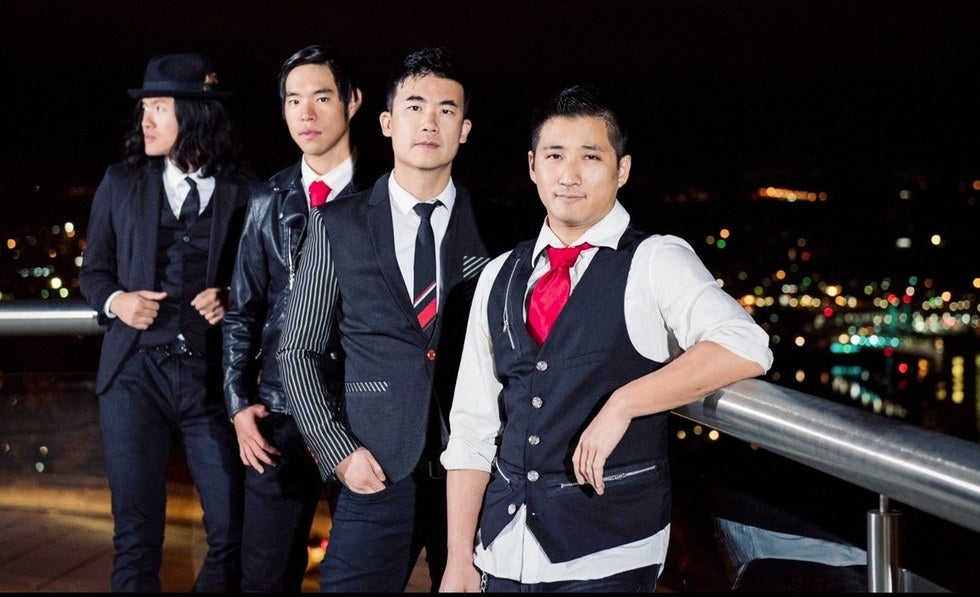 On June 19th, the US Supreme Court unanimously ruled in favor of a band comprised of Asian-American men, that wanted to register their name, The Slants, as a federal trademark. The attempt register the name of the band, sometimes used as a derogatory racial slur for Asians, drew attention (most likely intended) and legal objections (most likely not). Justice Alito wrote the opinion for Matal v. Tam, saying that offensive ideas like racial slurs are protected speech, and may not be prohibited merely because they are offensive.

While this case is focused on the constitutionality of a complex trademark law, the reasoning in the decision provides an interesting lens through which to view Illinois hate crime law. The hate crime statute in Illinois tacks on an additional felony charge to specified crimes that are committed “by reason of the actual or perceived race, color, creed, religion, ancestry, gender, sexual orientation, physical or mental disability, or national origin” of the target, regardless of “any other motivating factor.”

There is an argument to be made that the government has a clear, overriding interest in punishing hate crimes. Champions of hate crime laws say that hate crime goes beyond vocalizing an offensive idea and enters the realm of acting with intent to harm a vulnerable sub-section of our society. Rather than harming just the direct victims, a hate crime affects all members belonging to the victim's group, and the statute only punishes specific criminal acts, not hate speech. However, the lines between speech and action are not always so clearly defined. Offensive speech can be used to demonstrate the intent of a hate crime, and the crimes specified in the hate crime statute are already criminal acts on their own merits, with punishments intended to reflect the effect they have on society at large. The language of the Illinois statute does not specify vulnerable groups – it lists a variety of actual or perceived demographic-style factors, painting with a surprisingly broad brush. It also doesn't distinguish levels of motivation – the felony charge is added if the perpetrator can be shown to be motivated to any extent by any of the listed factors.

Justice Alito's opinion in the trademark case criticizes the challenged part of the trademark law, saying that it fails as “an anti-discrimination clause; it is a happy-talk clause.” Perhaps the hate crime statute is just a “happy-talk” rule. In practice, hate crime laws are often enforced selectively, much as the trademark law provision was, based on what offends the sensibilities of the police, prosecutors, and court.

The ruling in Tam is not directly applicable to criminal law, but “if there is a bedrock principle underlying the First Amendment, it is that the government may not prohibit the expression of an idea simply because society finds the idea itself offensive or disagreeable.” Hate crime law comes dangerously close to punishing motivation separately from the actual crime. Is it truly necessary for public interest to add a mandatory felony charge, or would it be just as meaningful and far less problematic if hate crime motivations were simply an aggravating factor for consideration in sentencing? Perhaps it is time to revisit this statute, and rethink how it is applied.