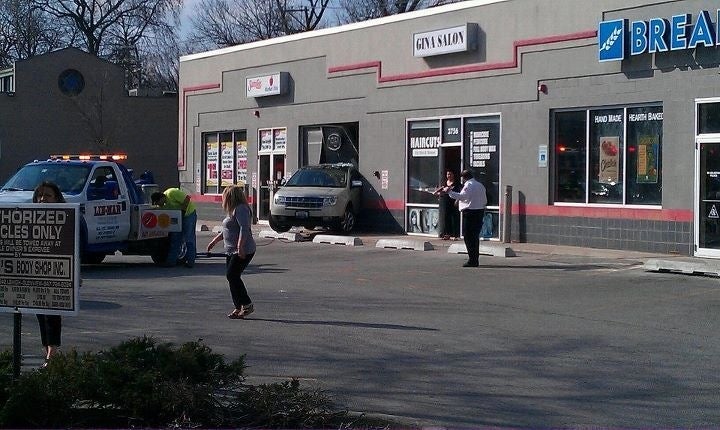 Our client, a young woman crashed her car into a liquor store. The Cook County Sheriff's police arrested her and charged her with DUI alcohol and DUI drugs, as well as an illegal transportation of open alcohol traffic ticket. The prosecutor offered to amend the DUI charges to a Reckless Driving, also a criminal misdemeanor under Illinois law. RH agreed with us and turned the offer down, choosing to go forward with a trial by judge. After a vigorous cross examination by veteran DUI trial lawyer Alan Davis, the Judge found our client not guilty of all charges, particularly noting the value of the questions raised by Alan. 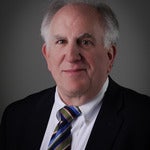 Alan T. Davis is an attorney with over 35 years of experience as a trial attorney, including defense of everything from minor traffic tickets to homicide. Mr. Davis has tried over one hundred cases including murder trials, DUI, battery, drug related offenses, retail theft and more.