In a development relevant to criminal defense in Illinois and throughout the country, the Forensic Science and Standards Act of 2014 has passed out of committee and has been introduced into the U.S. Senate for consideration. The law was developed in response to a 2009 National Academies report that documents the need to address numerous flaws in the current state of forensics which fail to protect against wrongful conviction and fail to ensure reliable testing of evidence. 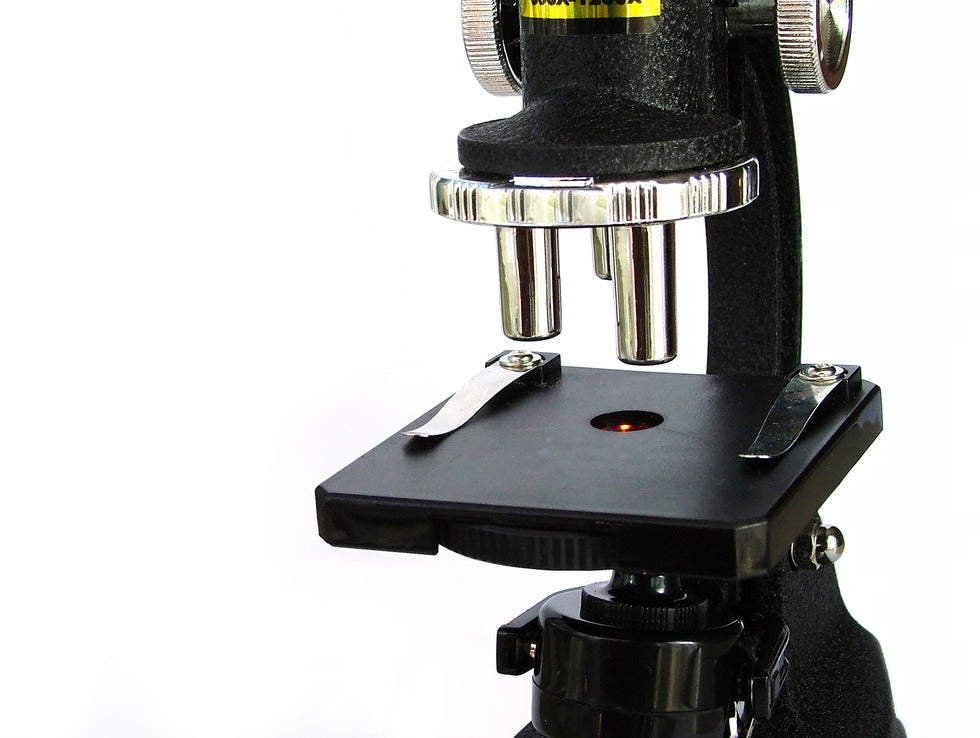 If you are facing a felony or misdemeanor Illinois Criminal charges including reckless homicide, murder, possession of controlled substances, drunk driving or any criminal offense involving forensic evidence in courts throughout Cook, Lake and DuPage Counties, call our law firm for a no cost consultation.

If adopted and signed into law, the legislative proposal, introduced by Sen. Jay Rockefeller, D-W.Va., chairman of the Committee on Commerce, Science and Transportation, would require that the director of the National Science Foundation (NSF) enter into a contract with the National Academy of Sciences (NAS) in order to develop a report that identifies the most critical forensic science disciplines, which require further research in order to strengthen the scientific foundation of those disciplines, as well as making recommendations.

The legislative proposal was unanimously voted out of committee on a bipartisan voice vote clearing the way for the proposed act to be considered by the full Senate.

The gathering, processing and analyzation of forensic evidence can be the heart of the legal defense to Criminal charges in Illinois and elsewhere including offenses like DUI, Possession of Controlled Substances, Sexual Assault and rape crimes, murder and more. The proposed act would also establish a National Forensic Science Coordinating Office at the NSF in order to facilitate coordination of activities among federal agencies, including:

The NSF will also be directed to create a merit-reviewed, competitive forensic science research grants program designed to improve the foundation, as well as the practice of forensic science in this country, based upon the recommendations included the unified strategy.

The legislation will also require that the NSF:

The National Institute of Standards and Technology (NIST) will be directed to identify or coordinate the development of standards for forensic science in order to enhance the validity and reliability of activities involving forensic sciences. NIST will also be required to establish a Forensic Science Advisory Committee tasked with the responsibility to provide advice to federal agencies, to NIST and to the U.S. Department of Justice.

Finally, the legislative proposal instructs the attorney general to promote the adoption of the standards, which are developed under this act.

The legislative proposal was hailed by Peter Neufeld, co-director of the Innocence Project, which is affiliated with Cardozo School of Law. "Forensic practitioners have long asked for the scientific support this bill provides, and we have the same goal -- to provide law enforcement with rigorously validated and steadfastly reliable forensic practices that identify the people who actually commit those crimes while protecting those who didn't," he commented. "We look forward to working with members of both the Senate and the House to quickly pass a law that will strengthen investigations and prevent wrongful convictions through reliable, science-based forensic practices."

Mr. Neufeld suggested that forensic science, which is unvalidated and improper, can be one of the greatest contributors to wrongful convictions. He said that forensic science errors play a role in nearly half of the 316 cases that were later overturned by DNA evidence. "The landmark 2009 National Academy of Sciences' report, Strengthening Forensic Science in the United States: A Path Forward, found that there is a desperate need to improve the validity and scientific quality of forensic evidence," he said.

The attorneys at Fagan, Fagan & Davis have defended countless clients against felony and misdemeanor Criminal charges throughout the Chicago area courts, including those located in Cook County, DuPage County and Lake County. If your case involves forensic evidence, contact us now for a free consultation.