Homicide charges in Illinois for the drug dealer?

A Chicago man was found guilty of a homicide and sentenced this week to 10 years in the Illinois Department of Corrections for his role in the heroin overdose death of a Wheaton man. The defendant had faced a sentence of between six and 30 years. 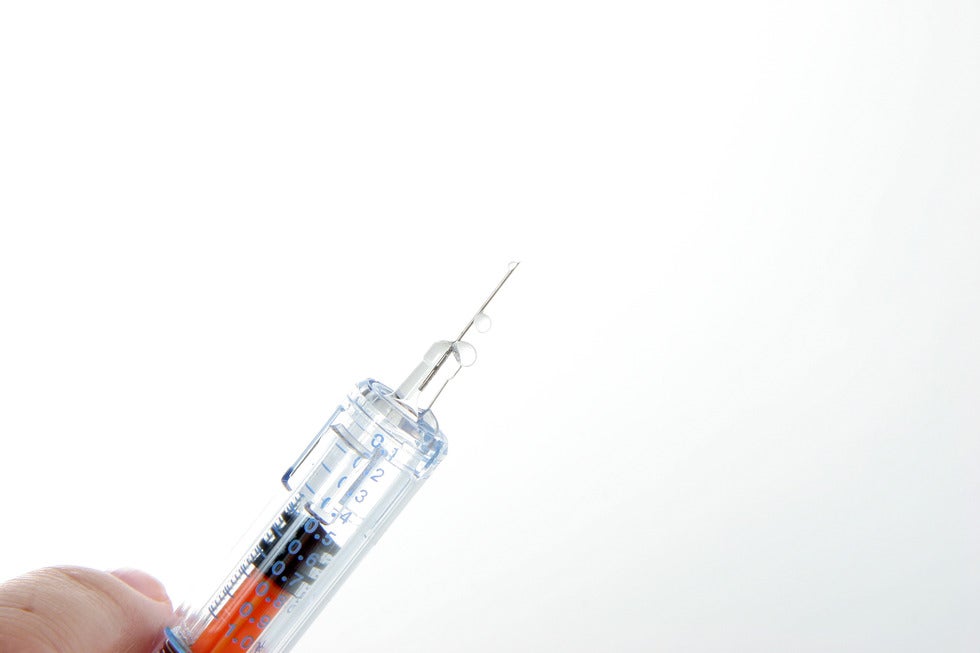 DuPage County Circuit Judge Blanche Hill Fawell found the defendant guilty of the charge of drug induced homicide, a Class X Felony, following a bench trial that lasted three days. Testimony during the bench trial that the heroin had been purchased from the defendant sometime on July 27 before picking up the victim and eventually ending up at a third man's Carol Stream apartment. The three men used drugs and the person who purchased the heroin gave the victim some of the heroin he had just purchased. The victim was found dead at 6 a.m. July 28 in the apartment. His death later was ruled a heroin overdose.

Later that day, in exchange for not being charged with drug-induced homicide, the purchaser cooperated with law enforcement to set up the defendant for a police sting leading to an arrest when he arrived at a Carol Stream hotel to sell the purchaser $300 worth of heroin. The defendant had 38 bags of heroin in his pockets at the time of his arrest.

The defendant also guilty to possession and was sentenced to five years in prison in that case, which will run concurrent to the 10-year sentence. The state's attorney office had sought a 23-year sentence for the defendant, pointing to his criminal history, which includes 2009 convictions for kidnapping, aggravated unlawful use of a weapon and delivery of a controlled substance. The defendant has remained in custody at the DuPage County Jail in-lieu of $5 million bail. Under sentencing guidelines, the defendant will be required to serve 75 percent of the 10-year sentence before he becomes eligible for parole from. Parole is not an automatic and an application process is involved.

An oddball case and an oddball law

The DuPage County State's Attorneys office pointed to an alarming increase in heroin use and heroin related deaths. In 2013, there were 46 heroin related deaths in DuPage County. While the sad truth is that deaths due to drug overdoses are voidable there was no indication the defendant forced the victim to take drugs. In fact, Judge Blanche Hill Fawell said she believed that the defendant did not intend to kill 38-year-old Stephen Briston by selling heroin to a third person, but that a message needs to be sent to other drug dealers about the seriousness of drug-induced homicide.

The attorneys at Fagan, Fagan & Davis have defended countless clients against criminal charges throughout the Chicago area courts, including those located in Cook County, DuPage County and Lake County. Criminal law is complex and each and every charge is very serious. Contact us now for a free consultation with an expert.